As The Grand Remlpacement Rampages Poor Poor Europe, This Is The Type Of Crap That Mainstream Newspapers Publish On Their Front Pages Here EVERY. SINGLE. DAY.

This is from the front page of today's "Le Parisien," one of the largest circulation newspapers in all of France, roughly equivalent to the New York Post.

The Parisien is typically available on the counter of ever single café in all of Paris, and in many other cafés is the Ile de France region. 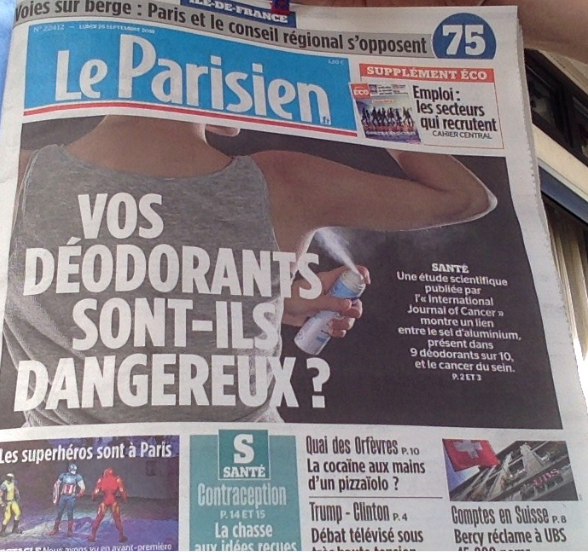 I don't think readers of this blog need to go to Google Translate to figure out what the geniuses in the newsroom at the Parisien are reporting on today.
Posted by Artur at 6:01 AM 0 comments


So as literally billions of 2-something year-old newly minted misshapen-looking idiot musmuddy islamic Moha-Muhds like that qb who be like "Muricca be racist n' sheet" (and whose name - mercifully - escapes me) ..... as billions of physically strong (tho weaker than cockroaches morally and intellectually)       young turd worlders are planning as we speak to get more bloody, explosive revenge on the white man whom they blame for the shitty countries they live in and for the shitty lives they now realize they have thanks to the shitty chinese-made information delivery devices the evil white man has made available to them - lives that themselves are due in massive measure to the white world's medicine and hygiene technology that have enabled their numbers to explode in the last half-century to unsustainable numbers - so even though the world gets shittier and more dangerous by the day because of misguided white do-gooderism, the weasels at the New York Times instead of doing real journalism about the real threats to Civilization that these muds represent, give us front page articles on utterly inane subjects like the dangers of the Five Second Rule.

You have to love the way the official media reaction everywhere to Trump's stupendous unstoppability is increasingly portrayed as a "white man's last stand" against the suntanned hordes that globalization has excreted upon civilization's pristine cradle.

In the process, global-media <-power-> voices are more and more aligning themselves with the strident anti-white-hate conveyor belt powered by the low-wattage high-prognathic-index BLM Genius Grants like Tiae Coshi Gnat and Mister Lips in-a-down-parka deeraY mckessoN , and the angry viet cong who scrawled today's anti-white op-ed in the New York Times:

The Hidden Scars All Refugees Carry

"Immigrants are more reassuring than refugees because there is an endpoint to their story; however they arrive, whether they are documented or not, their desires for a new life can be absorbed into the American dream or into the European narrative of civilization."

So according to Ho Chi Minh here, refugees and other migrant freeloaders escaping the open sewers their ancestors created can only be non-white and can only crawl from non-white parts of the world to white parts.


"For people like my parents and the Syrians today, their voyages across land and sea are far more perilous than the ones undertaken by astronauts or Christopher Columbus. To those watching news reports, the refugees may be threatening or pitiful, but in reality, they are nothing less than heroic."

This sneering little slanty eyed boat-people stowaway is implying, limply, that Neil Armstrong and Chris Colombus were nothing more than white-privilege nobody frat boys who "they didn't build that," while he and his simian-lookalike rice munchkin kind are really the embodiment of the most superior races. The vermin at the New York Times hate hate hate hate the white man so much, they are dizzy with hate, they are losing it, they are losing control of the Narrative, so they are resorting to desperate mesures.

And it is pure delight to watch happen.

Prediction : Mister Lips deraaY mckessoN will be hired by the New York Times pretty soon, to follow in the illustrious footsteps of ex Times diversity hire Jason Blair (who he claims he aint done dindu nuffins). 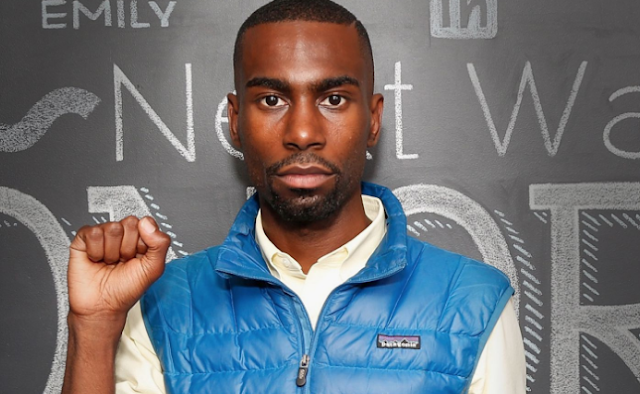