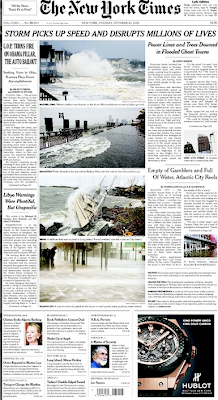 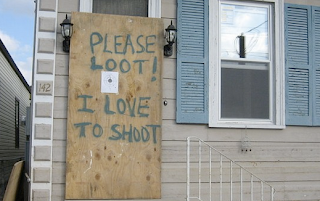 The verminous reality prestidigitators at Amerika's newspaper of record starting charging to view articles on their web sit in March 2011.


Amazingly, the three-eyed commie weasels at the Times never bothered to pay a web master to securitize their site, which to this day remains incredibly simple to breach. 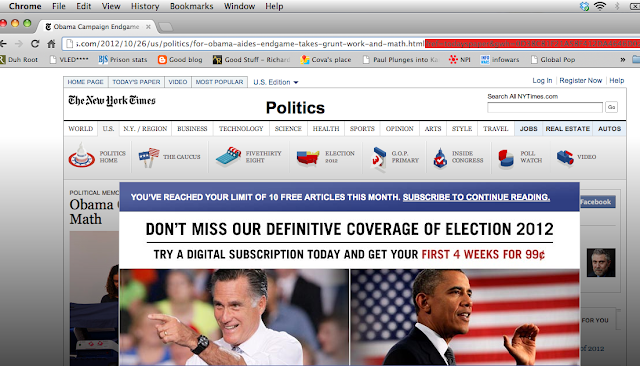 Lena's First Time: Mind Raped By The Devious Reality Reversers At The NYT

Warning: may cause nausea and an overpowering urge to smack the ugly off this skank.

Screen shot from the last second of this 13:30" excerpt of the 1965 film by communist Agnès Varda: 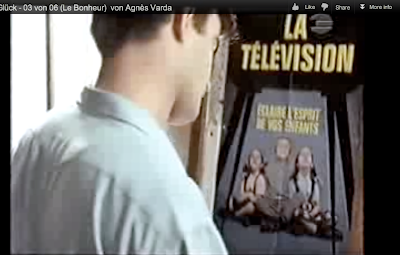 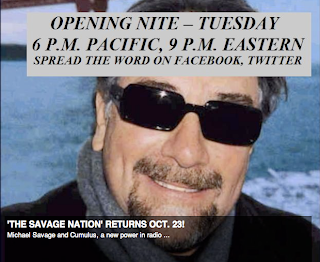 This is the guy she dedicates her Princeton thesis to :

Is Michelle Obama A Man?

Every time I see Miss LaVauhgn Robinson with her scowling, prognathic visage, I am convinced that her anger has deep roots in her all-consuming hatred for whitey.

Consider just the opening paragraph of her Princeton thesis: "Princeton-Educated Blacks and the Black Community":


Chapter 1
INTRODUCTION
The purpose of this study is to examine various attitudes
of Black Princeton alumni in their present state and as they
are perceived by the alumni to have changed over time. This
study tries to examine the following attitudes of alumni:
the extent to which they are comfortable interacting with
Black and with White individuals in various activities; the
extent to which they are motivated to benefit the Black com-
munity in comparison to other entities such as themselves,
their families, God, etc.; the ideologies they hold with re-
spects to race relations between the Black and White commu-
nities; and feelings they have toward the Black lower class
such as a feeling of obligation that they should help im-
prove the lives of this particular group of Blacks.
As a future Black alumnus, this study is particularly in-
teresting because often times I take my own attitudes about
such issues for granted;. never pausing to reflect upon how
my experiences at Princeton may somehow have caused my atti-
tudes to change. This is important for Blacks in contempo-
rary society because as more Blacks begin attending predomi-
nately White universities it will be helpful to know how
their experiences in these universities affect their future.

That's right, Princeton turned down more qualified whites to admit the low-scoring, "They didn't think I was smart enough," endlessly contemptible Michelle Obama. Her way of saying "gee thanks?" : 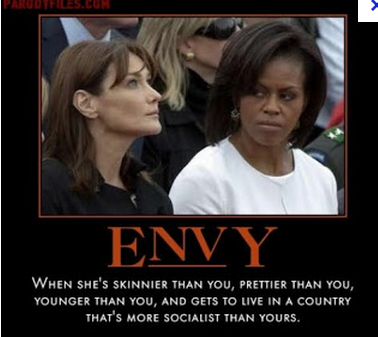 It seems his handlers have somehow managed to implant a mini-teleprompter into the tiny brain ("One (1/2)  Banana"!) of the HNIC. He seems somehow to have regained his swagger and jive.

For some reason that I do not comprehend, Romney seems shaken and unsure of himself. Did they slip a roofie into his coffee?

Future historians will look back at October 2012, and they will fill electronic chapters with comments upon the incredible ascent of a fraudulent Affirmative Action nobody of Kenyan descent,  as a toxic side-effect of White Western ingrained guilt and collective identity confusion.

Weighing In On The Lance Armstrong Scandal

Whatever really happened in either case, I am prone to automatically take the side of anyone or anything relentlessly pilloried by the verminous reality reversers at the New York Times. In the case of Armstrong, they have been publishing front page articles on the guy for the past two weeks that make him look thoroughly dishonest. Again, whether this is actually the case I do not know.  I only know that the disgusting weasels at Amerika's newspaper of record are a degenerate cabal of lying leftists, and that their hatred for certain groups (ahem) is absolute, and in practically direct proportion to their zeal in uplifting other groups. 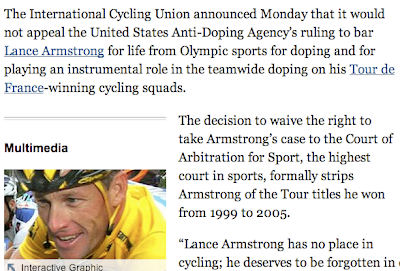 Monstrous Sycophancy From The Brownnosing Afrophiliacs At America's Newspaper of Record


This crap, by Times communist Jodi Kantor, is almost like a parody of BRA:


Good Lord Jesus Christ Almighty, you truly have to see this crap to believe it -   In the meantime behold three of many other front-page Sunday Times gems from this NYT journo's nose-first excursions - with always Velvety Good Intentions of course - deep into Obama's rectum :

The brown-nosing reality reversers at the New York Crimes have devolved into an officially laugh-worthy cabal of media lapdog pussies when it comes to shouldering the Mullato Messiah No Matter What. I mean folks, this piece appeared right there front and center above the fold in the most expensive publishing real estate on planet earth today Sunday, October 21st MMxii.

You would think that the verminous reality contortionists of Forty Second Street would be just a little bit embarrassed, with their unending praise of HNIC Obama No Natter What taking on hilariously transparent proportions.

As election day approaches, Pinky and his army of high-IQ four-eyed minions are getting increasingly nervous no doubt, cuz they sense that their readership is on to them for foisting upon the New World the biggest scam ever pulled off in modern Human History; they know that we know, that the jig is up, that we're fed up and we're not gonna take it anymore.

The New York Times: World's Most Disgusting Newspaper, Officially, Since They Hoisted Affirmative-Action Nobody Zionist Puppet (but not in the way you think) Barry Sotero Into The White House

Anti-Islamisation French Youths Occupy A Mosque-Under-Construction In Poitiers, France, The City Where In 732 AD The Islamic Razzia Of The Southern European Peninsula Was Stopped In Its Tracks By Charles Martel - And France's Franc-Macon Intelligentsia Establishment Goes Absolutely Berserk

Crack In The Great Facade Part 73,875: Paraphrasing Bob Marley, Before Revisiting What In Plain Sight It Is Actually All Really About

Until the philosophy which hold one race superior
And another
Inferior
Is finally
And permanently
Discredited
And abandoned -
Everywhere is war -
Me say war.
That until there no longer
First class and second class citizens of any nation
Until the colour of a man's skin
Is of no more significance than the colour of his eyes -
Me say war.
That until the basic human rights
Are equally guaranteed to all,
Without regard to race -
Dis a war.
That until that day
The dream of lasting peace,
World citizenship
Rule of international morality
Will remain in but a fleeting illusion to be pursued,
But never attained -
Now everywhere is war - war.
And until the ignoble and unhappy regimes
that hold our brothers in Angola,
In Mozambique,
South Africa
Sub-human bondage
Have been toppled,
Utterly destroyed -
Well, everywhere is war -
Me say war.
War in the east,
War in the west,
War up north,
War down south -
War - war -
Rumours of war.
And until that day,
The African continent
Will not know peace,
We Africans will fight - we find it necessary -
And we know we shall win
As we are confident
In the victory
Of good over evil -
Good over evil, yeah!
Good over evil -
Good over evil, yeah!
Posted by Artur at 11:12 PM 2 comments

"Let's Ban Jet Travel Today!"- or - "Haiti As A Symbol Of The Disastrous Consequences Of The Invention Of The Ocean-Going Sailing Vessel" 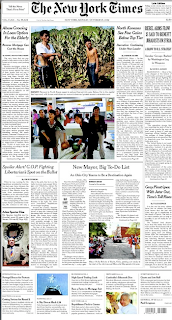 Behold this little snippet of poetic wordsmithery that the reality reversers at the Times consider "excellent" :

"...The sly poem in which she [Lucille Clifton, from the article : "Views Of Life, Straightforward And Spare"] remarks on the difference between Eddie Murphy and Richard Pryor:
eddie, he a young blood
he see something funny
in everything
ol rich
been around a long time
he know ain’t nothing
really funny " 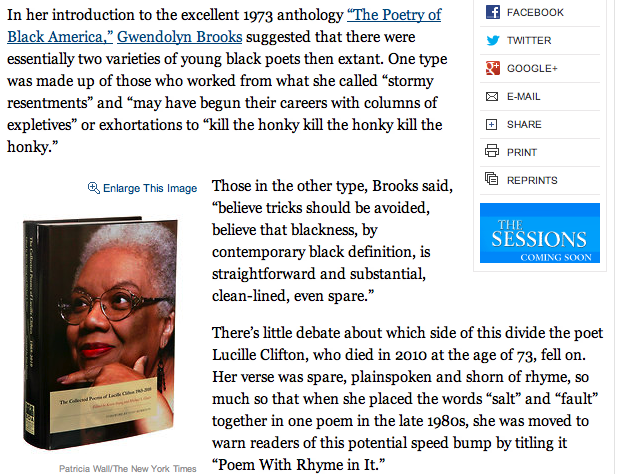 Fact is it is utter, absolute, teenage hyperbola crap.

The Nazis called this shit Entartekunst for a reason.

Which okay okay let's be fair, "anti-Western" means "anti-white". Everyone knows this.

Is David Lynch - this same cultural icon eunuch who gets talked about on a weekly basis in the New York Times due to his recent foray into transcendental meditation (see here) - essentially an enemy of Western Civilization?

Hardcore Pawn Detroit: Did God Put The Hebrew And The African In The Same City As A Practical Joke?

.... or as some kind of sick lesson to stick it to the Goyim?

Pineapple-Head Hugo Chavez Wins Another Term As Dictator of Venezuela, And The NYT Seems To Quietly Rejoice

It is a general rule of newspaper journalism that the last line of an article be presented in quotation marks, a citation bearing the thoughts or comments of a person featured in the subject being discussed in the article.

More often than not, the dishonest left-leaning lying communist weasels at Amerika's newspaper of record use the last sentence rule as an excuse to sneak in their own personal opinions.

Today's front-page New York Times article on yesterday's elections in Venezuela, where pineapple-head Hugo "I Smell Dee Devil" Chavez appears to have won 54% percent of the vote, against his opponent Henrique Capriles Radonski's 45%,  seems to be no exception to this sneaky journalistic practice.

Consider the last sentence of "Chavez Wins in Venezuela, Holding Off Surge By Opposition," which appeared along with an above-the-fold photo on the front page of today's national edition: 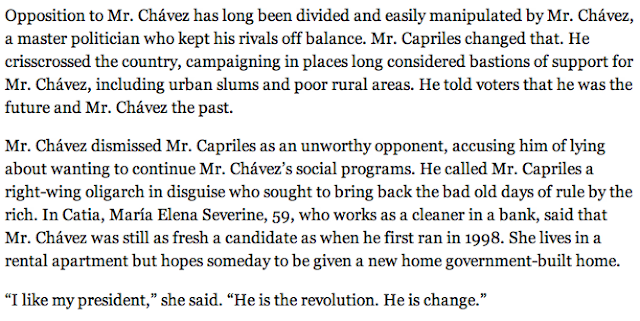 The New York Times: Cool With South American Tyrants Since  2002
Posted by Artur at 2:54 PM 2 comments

Three Exhibits To Prove They're On The Wrong Side Of History, Again: Behold As The NYT Celebrates America's Diversity Kommissars, And The Social Disaster They Have Wrought In Forty Years Of Programmed Untergang

Here's the killer graph from the article (which Steven Sailer links to in a brilliant analysis, entitled "The Triumph Of 1970s Liberalism In A Graph" ) :

From the article "Four Decades After Clashes" : 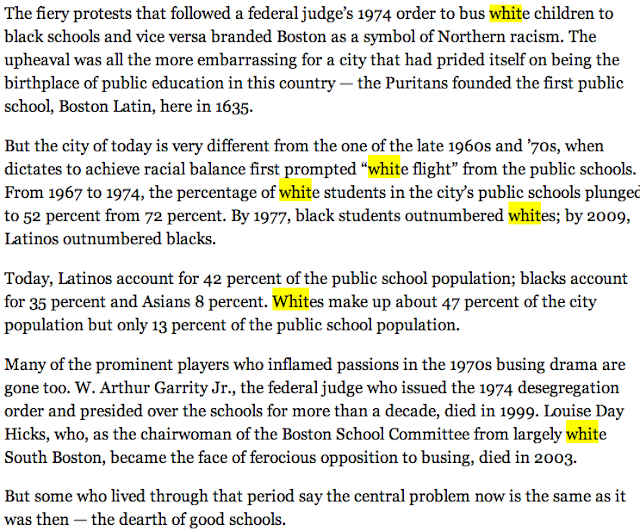 This week the verminous reality contortionists at Amerika's newspaper of record are on a roll.  In their adulation of the useful idiots that do the One Worlders' bidding, that is.

From  the article on Judge Nicholas G. Garaufis : 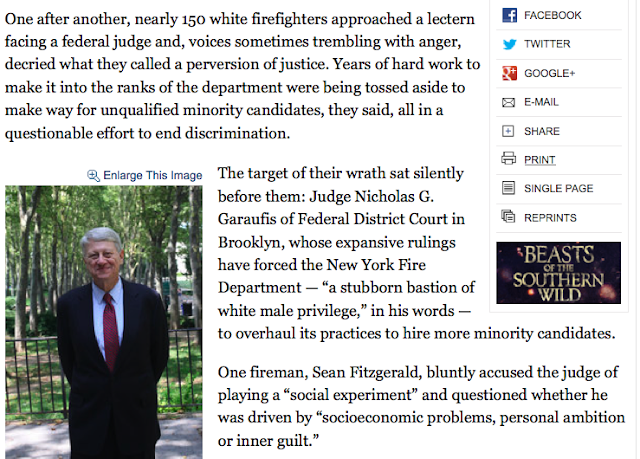 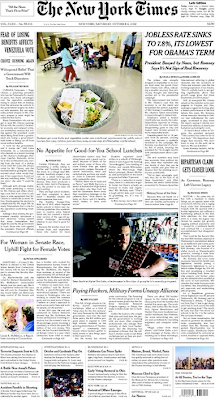 Remember: You Can Still Beat The Tines' Paywall (But Not For Long)

It's easy and, frankly, very revealing that the NYT has not yet corrected this simple problem.

Another Reason To Question Diversity


What alas is missing from this April 1994 NYT piece on Auburn Calloway's murderous endeavour: 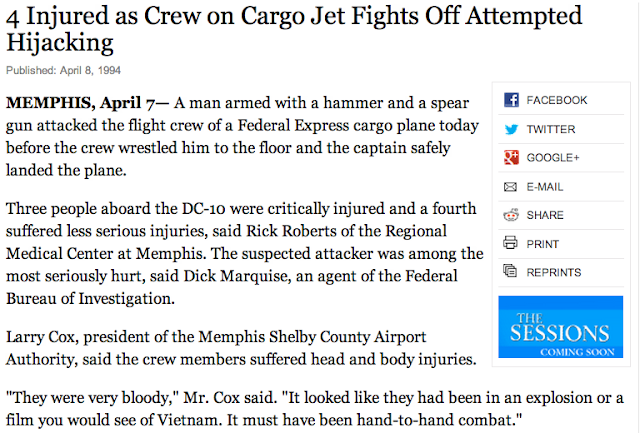