Not to worry though : there are over a billion monkey makers hard at work in Africa right now creating millions of new blacks fresh for export to Europe, America, Australia, Canada, and possibly Japan.

You see, the blacks of Africa have all but wiped out every single one of the majestic animals that used to outnumber them ten to one. But there is one thing that there is certainly no shortage of and that is black africans, who have proliferated like spawn of cuttlefish thanks to incredibly stupid White do-gooderism over the decades.

Meanwhile in Cincinatti, this beautiful gorilla failed to heed the warning : "Around blacks, never _________". 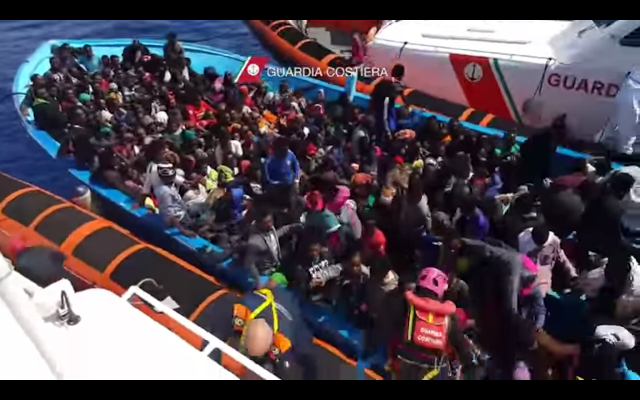 Apparently the Italians film every one of these operations from every possible angle, which is a good thing.

It is a good thing because Europeans need to see that they are being invaded by a slow motion Camp of the Saints. Europeans need to realize that for every dose of pathological altruism they administer to the giant throbbing Black Blob that is the African population explosion, the Black Blob only grows and the hand that gives the dose only withers.

While watching these vids - seeing all these flabbergasted poor whites reaching out to help these black africans, which the white people are starting to get it I think that there is a limitless supply of these creatures - while watching these videos I find myself screaming at the screen : why are you not just towing them back to Libya FFS !!?

Why Is The Italian Coast Guard Not Towing These Boats Back To Their Ports Of Departure ?

Put it on auto-play and you will see that every single day this month the Italians have been intercepting boatloads of african males mere miles from the Libyan coast, and yet they bring this human misery to Italy even when the Libyan coast from whence they launched is practically in view.

The Sniveling, Slithering Vermin At The NYT Give Psychopath Jimmy Carter A Platform To Sneer At The Racist White People They Hate Hate HATE

These faggots are literally becoming parodies of themselves.


"Mr. Carter said the election of Mr. Obama was a hopeful sign, but he added, “I think there’s a heavy reaction among some of the racially conscious Republicans against an African-American being president.”
He said recent reports showing high unemployment and incarceration rates among black people, “combined with the white police attacks on innocent blacks,” had “reawakened” the country to the realization that racism was not resolved in the 1960s and ’70s.
He said Mr. Trump had violated “basic human rights” when he referred to Mexican immigrants as criminals and called for a ban on Muslims’ entering the country.
“When you single out any particular group of people for secondary citizenship status, that’s a violation of basic human rights,” said Mr. Carter, who won the Nobel Peace Prize in 2002for his work with the Carter Center in promoting human rights and democracy in many countries."

This, from a former U.S. president.

Sucking Up With Tongue To BLM : The NYT Increasingly Becomes A (Humorless) Parody Of Itself

This in the above-the-fold front page of Amerika's newspaper of
rekord :

And yet the unbelievable brown nosing continues unabated.

The vermin at the New York Times have their tongues thrust so high up into the rectums of black people that they don't even realize how stupid they look sucking up to these rampaging criminals.

This is the proverbial situation where the rape victim (the NYT) goes all Stockholm Syndrome-crazy and actually blames themselves and attempts to virtue-signal their moral superiority by pretending to care more than anybody else about their rapist. (We've seen it before).

The New York Times is a certifiably criminally insane publication bent on taking their ultimate SJW credo - "comforting the afflicted and afflicting the comfortable" - to new levels of psychotic.
Posted by Artur at 3:08 PM 0 comments

I Knew It ! Saturday's Front Page Hit Piece On Donald Trump Was A Massive, Malignant Bundle Of Lies !

I sensed this on Saturday while reading the hit piece on Trump.

The verminous anti-whites who publish anti-white-male rhetoric every single day, multiple times per day even, in the diseased and decaying pages of Amerika's Newspaper Of (anti-white-male) Record, published this incredibly weak attack on Trump, and the very next day one of the women featured in the article came out and said out loud what we were all thinking : the Times piece was lies lies lies.

They are getting desperate in their flaccid attempts to stump the Trump. The sickening little cuck weasels.

Ejection Seat Smashes Its Way Right Through The Canopy

I ned something like this to get me out of this nightmare.

I can't take it anymore !

This dude's been mostly shocked : 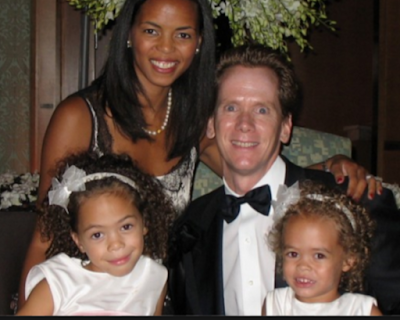