Why Are Europeans (And the NYT) So Obsessed With Non-Europeans? ...

...and not the other way around?

It's one of a countless number of Flickr photo series of adoring, fawning portraits of exotic "noble savage" non-Europeans, photographed by guilt-riddled European travelers. 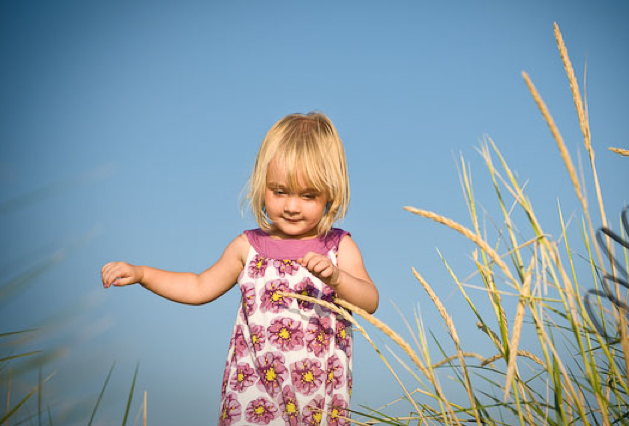 Here's Your Answer: Europeans have, through a long and arduous process of competitive compassion and self-effacement, as well as some seriously convoluted, soul-searching ideologies since the early 19th-century heights of European Global Dominance, been taught to believe that their privileged station in life is the result of some sort of inherit evil. (Euro-privilege?).
The reality of course is a lot more complex, and not nearly as much of an indictment of past European achievement as the prevailing winds of politically correct one-world Utopianism would have you believe.

If you do a simple Flickr search of, say, Cameroon Africa, you will find thousands upon thousands of photos like the one of the UN-fed (and bred) African boy above. Namely: pictures of cute African kids taken by guilt-ridden, ideologically shallow Europeans.

Danielle Mitterand - wife of super-Lefty French prez François -  was buried in France today. She was 87. A bio of her life reveals the extent of her leftist bona-fides: she was a militant for "minority causes" the world over, her whole life long.

Well guess what Danny-girl: your side is winning. Congratulations. The "minorities" of the planet are exploding in number, while the do-gooder white liberals like yourself are a shrinking, endangered species. Pretty soon your beloved minorities will outnumber us Euros fifty - to - one, whereas in 1950 the world was practically One-Third euro. Already Bob Geldof's Live-Aid Ethiopia has more than TRIPLED in population, from 33 millions since that 1985 misguided white-guilt sob fest to over NINETY MILLION today!

It's boasian thinking that started the whole mess.

FORGET OUT OF AFRICA : White People originated from a Divine Source.

It's as simple and as scary as that.

See my comments in future to understand the troof.

There is no question that every single aspect of life on earth today, is the direct result of European influence.

There is not a single modern device or custom or mores or ANYTHING that was not influenced by whites.

WHY, indeed, the entire GLOBAL POPULATION is SEVEN BILLION today ONLY and DIRECTLY as a result of WHITE WESTERN INNOVATION / INTERVENTION!

What does this mean?

Answer: That 99% of the humans on earth today owe their very existence to White Europeans!

Europeans have, through a long and arduous process of competitive compassion and self-effacement, as well as some seriously convoluted, soul-searching ideologies since the early 19th-century heights of European Global Dominance, been taught to believe that their privileged station in life is the result of some sort of inherit evil.

Just look at the US where people of African origin are so memerized by this evil that they will buy shiny versions of it for their wheeled chariots instead of food.

I do not now believe that Whites originated out of Africa, nor have I ever.

Forget about the Grassy Knoll, Forget about "(/11 For Truth" : the BIGGEST CONSPIRACY OF ALL TIME, is happening right in front of our faces.

It is the conspiracy to impose the flawed and uniquely Western (white) doctrine of Egalitarianism upon all peoples, in spite of the obvious predominance of all things Western.

Make no mistake: 99% of planet earth today is clueless as to who really did the civilization-building up to present.

Were it not for white Western predominance in ALL THINGS, the entire world would be stuck in the Stone Age.

In the same way that a raindrop is upside-down pear-shaped for a reason. there is a raison for the world's ideological war against Western achievement.

This thing is going to backfire, folks. Be prepared.

Be informed, and Be Prepared.