Harvard's own Henry Louis Gates's "The Root.com" published an article today entitled "How Many Slave Narratives Were There?"

The Root is a black-empowerment website that is fascinating to visit, especially for the comments, as it reveals the utter fantasy-land that politically corrected modern blacks live in today.

The message that "Dr. Gates" is sending out to his fellow African-Americans, is that whites are and always have been hopelessly evil, and that American blacks were in fact the endlessly more intelligent, resourceful and morally incorruptible betters of the white devils that held down the negroes out of pure sadistic jealousy and spite.

Henry Louis Gates is one of the only voices on The Root that does not sound like an aggrieved and none-too-bright adolescent waxing liberation theology after a stint in diversity bootcamp, but I guess from a Harvard professor and PBS darling we should expect no less.

Go to The Root and take a look at the comments there. You will see angry Afro Americans seething at the whites they have been indoctrinated to hate and I mean Hate.

From Gates's "How Many Slave Narratives," for example, they were fed this by Harvard's top African American A.A. hire :

A Best-Seller Once More
I have to pinch myself every time I’m told that the book 12 Years a Slave is holding steady onthe New York Sunday Best Sellers List (incredibly, it was No. 3 last Sunday on the combined e-book/print non-fiction list). After all, Solomon Northup published his memoir 161 years ago, and it and the genre to which it belongs, the African-American slave narrative, were largely forgotten, devalued as literature or dismissed as valid historical evidence, until the first generation of black studies professors insisted on teaching them in the 1960s and 1970s. Even then, there were skeptics who felt that the slave narratives had little to no literary value, that if they were useful at all, it was for historical research, no different than sifting through a box of old newspapers and correspondence. Now, Northup’s autobiography is making the papers, and I say, if it took Steve McQueen’s brilliantly conceived film adaption to get people reading, amen.

Of course no mention here, of the fact that : (A) Solomon Northrup's book was likely ghost-written by a white abolitionist and that (B) Solomon himself only wound up in that situation because he conspired with another sneaky white guy to get himself sold into slavery for personal profit. It happened back then, much as it does to this day (read: Duke Lacrosse, Columbia University, and myriad other race hoaxes).

More importantly: Dr. Gates (sorry, "Yo Mama" Dr. Gates) fails to mention in his The Root piece that most important archive of the so-called Slave Narratives, the wonderful 1936 - 1938 Works Projects Administration's own Slave Narratives Project, which consisted of six thousand young bespectacled white college types interviewing the several tens of thousands elderly ex-slaves still living (comfortable, relatively-speaking) lives in the American South, and the fact that the vast majority of these African American ex-slaves old stories that sounded a lot like this: 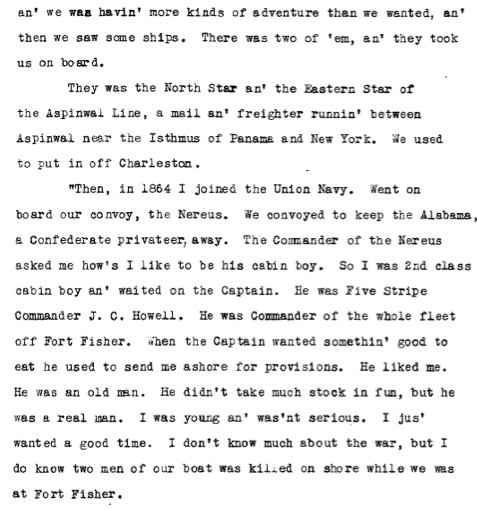 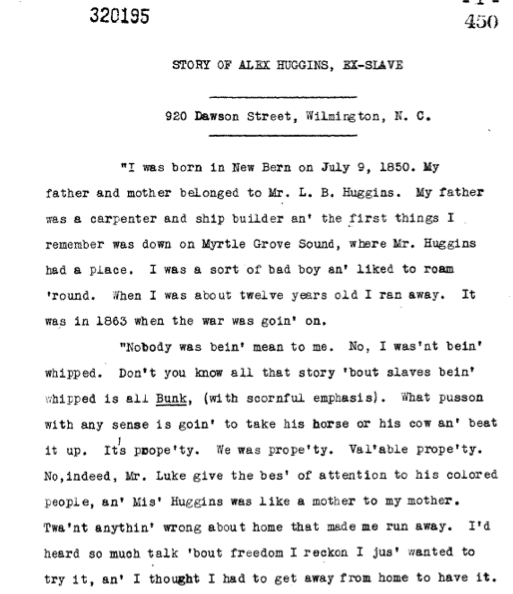 That's right: an honest assessment of the Library of Congress's Slave Narratives reveals that the majority of interviewed slaves spoke longingly of their slavery days.

This is in stark contrast to this Whoodi Goldberg-narrated You Tube propaganda ditty :

Check out Steve Sailer's own take on the deeply verminous Hollywood outpouring of love for the ever-so-deceitful film by Steve McQueen  ("the african-british director did not have the good taste to choose the name 'Steven McQueen' to avoid confusion"). 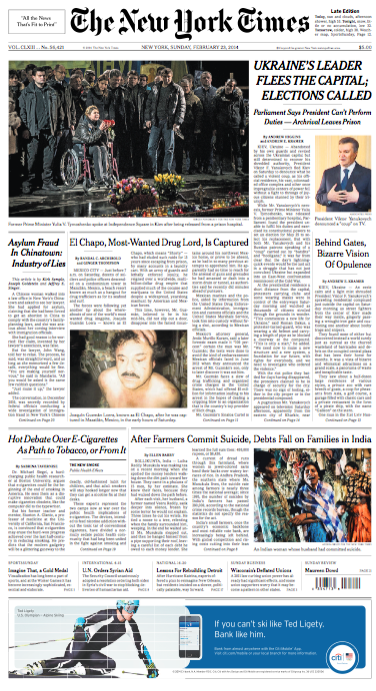 The Charming, Civilized, and Very Well-Spoken Sons of France's Second Generation Of North African Immigrants Get Polite With the Po-Po

Yesterday, a 19 year-old Allahu Akhbar in a banlieue north of Paris had his right hand amputated (how Islamically Ironic), while participating in an ambush on firefighters lured by a false alarm.


This kind of thing happens all the time in Europe:

Take a good look at that third video : it is eerily reminiscent of Raspail's "Camp of the Saint," with 'reminiscent' probably not being the right word choice here, because the SHTF thing hasn't happened yet, it is going to when the tipping point is reached, when YKW get their way and the tipping point in their population replacement plans are achieved, and there are hardly any more white women left having kids.

Considering that "Muhhamed" became the most-popular name for newborns in Paris, London, and Berlin as far back as 2010, this tipping point is not far off. 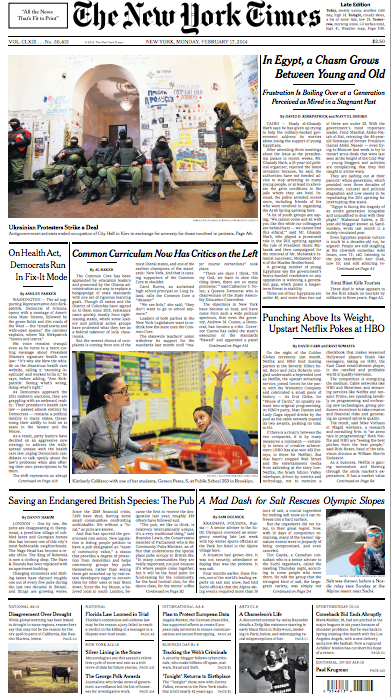 It is quite hard to do a daily blog about an institution as hateful and as horrible, and with such a sick, perverted, genocidal agenda...  as the New York beta Times.

A sickening newspaper that under the guise of printing "All the news that's fit to print," and of being an entire peoples' "newspaper of record," is actually a demonic institution of hate organized and choreographed to put down one very specific democratic, while uplifting and comforting All The Rest.

The New York Times is getting thicker (literally) and more brazen as the Day Of Reckoning approaches.

One day it will be written: the Death of The West, Spengler-Style, was made possible (or swiftened?) by the verminous, traitorous, anti-civilization Mongrels of Forty-Second Street.

May that Day come swiftly.

Most Repulsive Interview You Have Ever Seen

The vermin at Amerika's newspaper of record think it's not fair, but we know better :

"Nagin Guilty of 20 Counts of Bribery and Fraud"

NEW ORLEANS — C. Ray Nagin, a former corporate executive who became mayor in 2002 pledging to modernize city government and instead became an emblem of government dysfunction in the months and years after Hurricane Katrina, was found guilty in federal court on Wednesday on 20 counts of bribery and fraud.
The verdict marks a dubious milestone in a city long associated with an ethically loose style of politics: It makes Mr. Nagin the first New Orleans mayor to be charged, tried and convicted of corruption.

what is wrong with this picture?