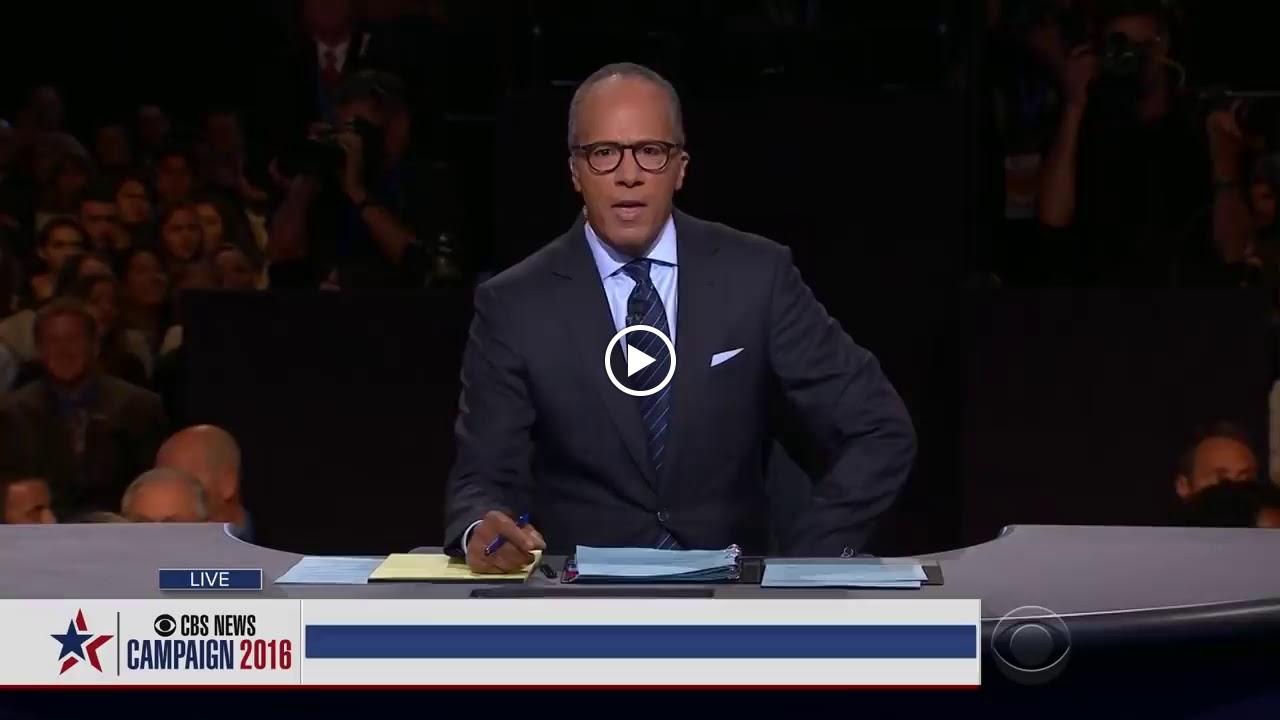 Goodness phack me the Hilldawg looks so much more repulsive with four-plus years of hindsight.

Keep in mind that this debate - which makes it very clear that Donald Trump was absolutely unbeatable back in September 2016 - this debate was broadcast just three weeks before the Podesta emails were published.

Now, the Podesta emails were the seminal media event that pushed a lot of individuals paying attention over the edge. It was just too much too fast to take in - the evidence of this sickening hag's involvement with things so perverse that a normal person simply stops paying attention, was so overwhelming that that's exactly what happened: people stopped paying attention.

But this repulsive smirking creature in a scarlet red pant suit was and is in fact intimately linked to the sickening spectacle of Pizzagate, for reasons anyone who is reading this knows full well.

Watching this debate again will make you physically sick.

The Duchess of Rag-land is one pissed off mulatto.

It's  reminiscent of this : 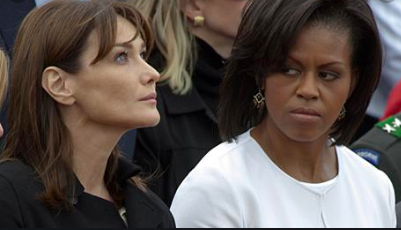 This repulsive munt Markle has something that Yoko didn't have : a seething hatred and loud-mouthed jihadi jealousy of white people - of white men in particular.

Imagine how much the dusky duchess must hate her father for giving her nappy hair.
That's all.
Posted by Artur at 3:02 AM 0 comments