It's known as "Le Petit Journal" and they - the broadcast elites of Europe, like our own vermin at the NYT - have begun to tone it down as they realize that spitting in the face of an almost-majority of their audience might just not be the best thing for business.

Take special note of the piece by the young Canal Plus "journaliste" Camille Crosnier in Oslo  : In France's own "Daily Show" take on all things Green happening in the shadow of the Cop 21, she travels to the Norwegian capital (please go to the fourteenth minute of the video embedded below) to report on that city's efforts at being "ecolo without being boring" ('écolo sans être chiant') by using municipal sewerage-derived biofuels to run the public buses of Oslo.

What is striking about the first four interviews in Camille's reportage, is that she and her verminous reality contortionist producers at Canal Plus go out of their way to present their French viewers with decidedly non-Norwegians talking about what they think about the city buses powered by sewerage (who cares what non-Norwegians think about Norway's green energy policy?)

If you think this is a fluke think again: mainstream French tv programs routinely go above and beyond to feature as much out-of-synch diversity on screen as they can, to the point of utterly squashing any semblance of legitimacy in their news reports.

Want to know what public transport looks like in Oslo? Tune in to Le Petit Journal on French tv, their reporter there will dutifully give you Moudmoud, Muhdmuhd, Moulmud and Samir's on-screen opinion, like it matters.

You can't make this stuff up. 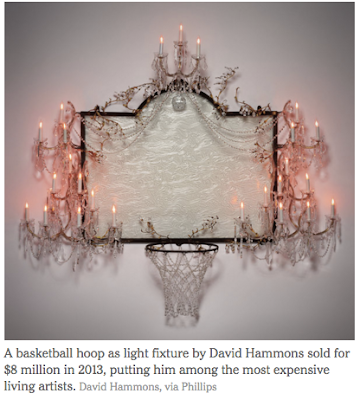 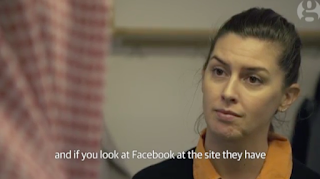