CNN Paris Attax : When Homosexual Sodomite Anderson Cooper Is Not Delivering The News, Why Does CNN Give Us Nothing But Sorority Girls, Asian & South-Sea Mulattoes...? 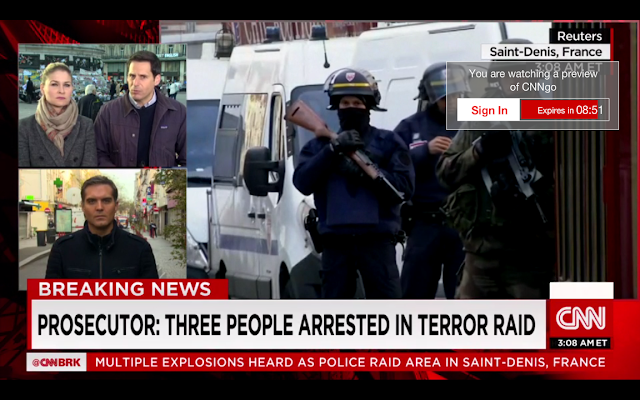 Would it be just a teeny weeny bit outrageous to say that maybe females - especially elderly childless females like Angela Merkel - might not be exactly the best equipped individuals to deal with 22 year old Muslim male fanatics with weapons of war developed originally by German engineers eighty years ago ? (Remember: the ak47 was developed on stolen German assault rifle technology).

The sorority girls who run the west might want to think twice about that old saying: be careful what you wish for.