Why Was Hillary Clinton's Campaign Holding Fundraisers At This Washington D.C. Restaurant Where "Musical Acts" Like This One Performed On A Regular Basis ?

Do not forget that the people themselves at the New York Times - America's supposed "newspaper of record" - do not forget, Dear COTT Reader, do not ever forget that the phreakopathos at the NYT have gone way out of their way to convince not just you and every other everyday normal American, but Everyone on Earth, that there is absolutely nothing wrong or even a little bit out of the ordinary with the many strange musical acts that have long performed on a regular basis at Comet Pizza and Ping Pong in Washington D.C. - going in this realm so far as to put it out there on the record for all to see that they - the New York Times - consider it was, has always been, and will always forever be perfectly OK to perform at Obama and Clinton fundraising venue CPPP for such stellar musical performance groups as "Sex Stains," "Meat Wave," and of course that other skin-crawlingly creepy super-regular Comet Pizza rock act with its "Majestic Ape" frontmwaman in the red ski mask and the dark Jackie -O sunglasses (that could not possibly be Podesta insider and Hill-Dawg fundraiser James Alefantis), namely the electronic music band "Heavy Breathing," whom the New York Times actually defended in writing more than once, including recently in an article entitled "Fake News Onslaught Targets Pizzeria As Nest Of Child Trafficking," published 21 November past. 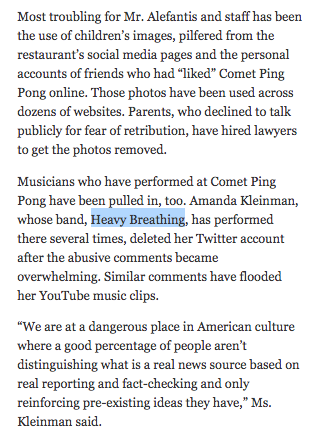 This is a promo clip for the "Heavy Breathing" Electronic Rock Group That The New York Times Wants You To Believe Is As Innocent And As Pure As The White Driven Snow :

WARNING : NSFW
This shit is so sick, and twisted, and so chock-a-block full of deevillish disgusting symbolism, the fact that Hillary Clinton has what the press makes it seem like is a one hundredth of a degree of separation is bad enough ; the fact that Clinton itself is likely so much more closely associated with this horrifying scary stuff would make any right-thinking person tremble in their Cole-Haan Chukkas : 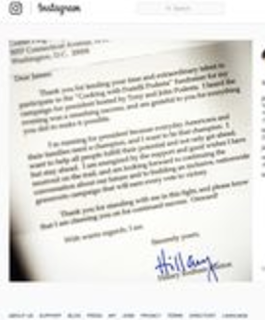 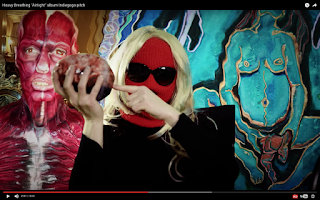 Anyone can see that this video - as
disturbing and as repulsive as it
is - cost a lot of money to make.
Can a band playing in pizza shops
afford the high-level production
resources to produce something this
so creepy ? 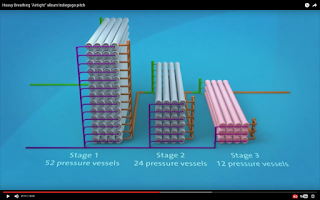 BTW : A few quick screen shots from the sick, perverted, and as it is becoming increasingly clear Mainstream-Evil, Satanic, Perverted, Pedophilic, Secret Masonic All-Seeing Eye Society Scum Club Presided Over By Such Illustrials As James Alefantis itself / his Rothschild-Backed pedophilic and former "partner" (and $.85m$ blackmailee) David Brock (founder of Media Matters) / Bill Clinton, Hillary Rodhorn Clinton, their "daughter" Chelsea Rodham Hubbel Clinton Mezvinsky / the Clinton Global Initiative / Georges Soros (Lucifer itself In human Form?) / and lest we forget: our Gay Mullatto who sold his soul on the cheap a long time ago)...