Europe: This Is Your Future

"Many analysts, as well as United Nations officials, say Europe needs a more holistic response, including overhauling its asylum system and expanding channels of legal immigration, because the problem of illegal migration will only worsen."


The vermin at the New York Times are giddy with delight that blacks in the US are dying in police custody, while blacks in Africa are banding together (with a little help from the Invisible Hand behind the black velvet curtain) to effectively invade Europe, where Muhammad became the most popular name for newborns in many capital cities as far back as 2010.

Make no mistake: the New York Times supports the demographic shift that has been happening in Europe, Australia, Canada and the US for the past 30 years, and is currently in terminal acceleration mode. If Europe could be majority African sooner than the scheduled date of minority status for Euros, the hate-filled population replacement enthusiasts at Amerika's newspaper of record would bust out the balloons and party hats. 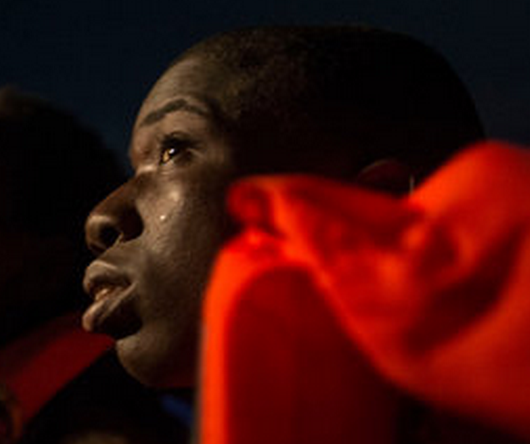 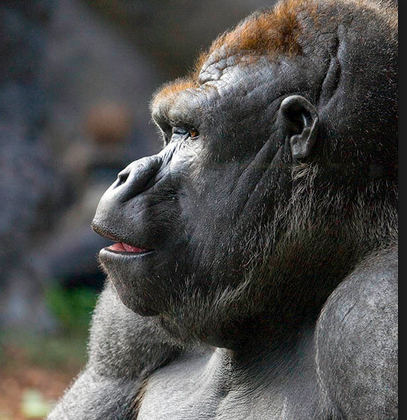